Dr Sylvia Tang is a highly-trained consultant adult psychiatrist based in London with over 29 years of experience treating patients with a wide range of mental health symptoms. Her areas of expertise include depression, anxiety, emotional instability, eating disorders, OCD and PTSD.

Dr Tang graduated with an MBBS degree from The Royal London Medical School in 1992. She later completed her specialist training at various London hospitals, including the Royal Free Hospital, and then becoming a member of the Royal College of Psychiatrists in 1997 and finally, a fellow of the Royal College of Psychiatrists. Her first consultant post was in 2001 at Camden and Islington NHS Foundation Trust. Whilst practising here, she also became the Medical Director in 2006 and then the Deputy Chief Executive in 2012.

Dr Tang joined the Priory Group in 2014 as the Group Medical Director. She later became the Chief Executive of Priory Healthcare in 2016 until she left in 2019. During both periods, she was also part of several committees which included the NHS England London Clinical Senate Council, where she was one of the 11 clinical experts reviewing evidence for service reconfiguration in London, the NHSE National Mental Health Payment Steering Group and London Mental Health Strategic Clinical Network.

In regards to her approach to treatment, she believes in working closely with her patients to deliver an individualised care plan that they believe in. She has always received exceptional feedback from her patients and has even been thanked by many individuals and their families for saving their lives. She works particularly with people when they are at their most desperate to ensure they get the right care and support that they need. 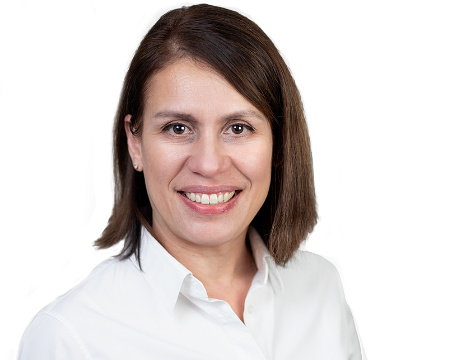 What is depression? Depression is a mental illness characterised mainly by a prolonged and severe feeling of sadness. This feeling is associate...

Feeling anxious is normal at times, and is a normal response to a stressful situation, before making an important decision, or before an exam. However, when anxiety becomes a medical ...

Incredible Dr. Friendly, empathetic and listens! Would recommend to anyone thinking of seeing her.

I cannot rate her highly enough. Trust and being able to feel 100% supported is paramount for people with mental health issues. She is sensible and reassuring,

Very good, didn't think I'll get better, but Dr Silvia's treatment worked, where everyone else failed. Cannot thank her enough. Well worth every penny

I could not fault Dr Tang. Dr was very knowledgeable and understood my situation when i could not find the words to describe my feelings. First rate.

Dr Tang was kind, empathetic and extremely insightful. She put me at great ease and I felt the treatment plan was a collaborative decision with myself.

Thank you Dr Tang for everything. You have been always there for me, I really highly appreciated it and it’s really highly recommended for anybody’s mental health

Everything's great, no complaints at all.

My first experience of using Zoom, however, it worked perfectly! Dr Tang was very reassuring and her assessment was conducted in a sympathetic manner. Thanks

I could not have had any better treatment. I now feel better than I have in years. I was also called during a crisis and followed up, which I was so grateful 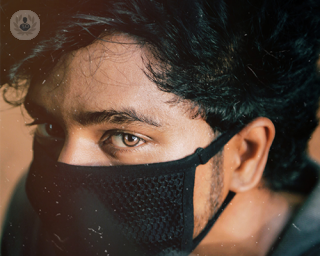 Has COVID-19 affected your mental wellbeing? Here’s how to get started on combatting it

Has your mental wellbeing changed since the COVID-19 pandemic? Dr Sylvia Tang explains the numerous potential reasons for this along with how to combat it.
Read more 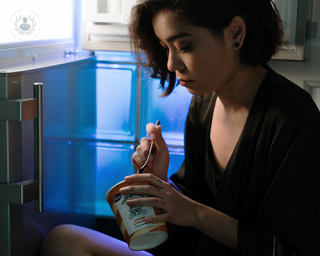 Is it possible to overcome binge eating disorder?

Binge eating is a psychological disorder that involves a challenging cycle to break. Dr Tang explains how this disorder is defined and clarifies the actions that can help break the binge eating cycle.
Read more 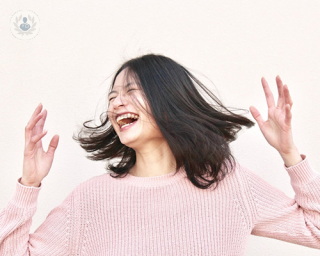 Emotional instability: what are the main signs in adults?

Living with a borderline personality disorder such as emotional instability can be draining. One moment you're extremely happy and then next minute you feel complete and utter despair and hopelessness. We spoke to one of our top psychiatrists Dr Sylvia Tang about the condition and it's common signs.
Read more

Any cookies that may not be particularly necessary for the website to function and is used specifically to collect user personal data via analytics, ads, other embedded contents are termed as non-necessary cookies. It is mandatory to procure user consent prior to running these cookies on your website.